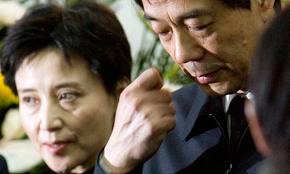 I am disturbed by the failure of factions in Chinese politics to effectuate any meaningful reform. I note that a number of "princelings," the sons and daughters of high-ranking officials and military officers, have been appointed to senior positions in both the civilian government, and military forces, and not the reform element.

This impacts compliance officers at international banks, outside of China, that have accounts of high net-worth Chinese, for it appears that the princelings, and their extended families, are the worst offenders in the rampant corruption that infects China today. This means that the bribes and kickbacks they receive, and the lucrative government contracts they grant to their associates, will continue to pose a clear and present danger to international banks who accept them as clients.
These individuals, and their families, go to great pains to deceive and trick Western bankers, lest they tumble to the truth, and close the accounts. The widespread use of aliases, bogus occupations and professions, the fraudulent use of government-controlled companies being held out as their own, and many more tricks of the trade, all expose the banks to ultimately grave reputation damage, when the deceptions are publicly exposed.

One wonders what the damage will be to the banks that hold Bo Xilai's millions, and those of his amoral wife, and partying son, when they are named. From now on, it is best to regard all high net-worth Chinese seeking to open an account relationship, as PEPs until proven otherwise. Engage someone competent to perform Enhanced Due Diligence before you accept any of their money, please. 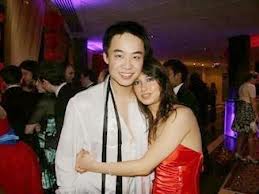