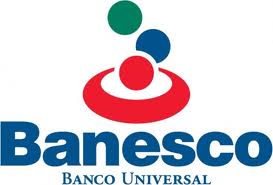 Rumours have swirled abound the Venezuelan expat community for months: he was waiting for a favourable political event to take action, believing that if he was enjoying a high degree of popularity, he could spend some political capital, and take over the banks, without popular protest.

Now that Chavez has won the Presidential Election, compliance officers at banks whose clients transact business with those banks, or at banks who have direct or indirect financial exposure, may want to reduce their risk immediately, by reducing their exposure. 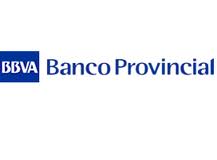 Will nationalisation now occur, without prior notice ? It could indeed happen. Will Chavez also seek the wholly-owned bank subsidiaries located outside of Venezuela as well, and will he succeed ? Will he arrest the owners of these banks on bogus charges, to coerce them into to transferring over their controlling interests ? He has done that in the past. Readers should monitor the Venezuelan financial structure closely in the weeks ahead.