WILL MUSCAT'S CHIEF OF STAFF REVEAL ALL ON HIS DEATHBED ? 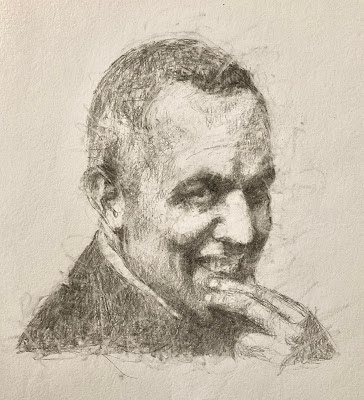 KS as Cooperating Individual  by COSIMO

Though major media is dancing around the subject, calling it "Serious Illness" before disclosing it as terminal cancer, a term that apparently frightens the Maltese, Schembri's eye cancer has spread to his brain and spine, according to informed medical sources not afraid to speak the truth. His doctors have reportedly given him a month to live.

(1) The millions in unsecured loans that he has received from several banks will not be repaid. His remaining assets are all held overseas. Domestic funds have long been frozen in his money laundering case, and will probably end up being seized and forfeited.

(2) Will he give up JM on his deathbed, to insure that at least some of his assets remain in family hands ? Considering that he probably thought that Muscat, through the efforts of the current PM, Robert Abela, Muscat's protege', would shield him from arrest, he may now turn on him, to exact his revenge, in a final act of malice.

(3) What about his control of the Malta Security Services  (MSS) ? That local version of the secret police, which engages in dirty tricks, including homicide, may be disbanded, without its leader.

After Schembri is gone, JM without his second in command may be unable to command the same level of respect in Malta's underworld as he does now. Will this hasten his end ? Stay tuned.