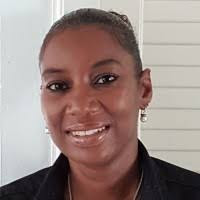 Media consultant SUE MONPLAISIR, acting as the Government public relations spokesperson for Saint Lucia, who is therefore classified as a Politically Exposed Person, or PEP, impeded and violated my Right of Freedom of Speech as American citizen in the United States, when she threatened my blog sponsor. A complaint has been filed in my behalf, with the Federal Bureau of Investigation (FBI), and the Department of State has been notified. Americans have an absolute right of uncensored free speech, and her actions affected that Constitutional Right. Compliance officers will kindly note her status as a Politically Exposed Person when conducting due diligence inquiries, or for any other purpose.

The East Caribbean state of Saint Lucia, acting by and through Monplaisir. seeks to censor any news about corruption in that country, notwithstanding its publication in the United States. Therefore, pursuant to Proclamation 7750, and Section 7031(c) of the Department of State Foreign Operations, and Related Programs Operations Act of 2019,  she is hereby ineligible to enter the US. for any purpose. This ban is effective whether she has been charged with a crime or not, nor must a pending US visa application exist.

She can also be considered a Cybercriminal,  pursuant to the Federal Computer Fraud and Abuse Act,  18 U.S.C. §1030,  the primary  statutory mechanism for prosecuting Cybercrime,which provides for both civil and criminal penalties, up to twenty years in Federal Prison.

There is evidence to support the finding that Politically Exposed Persons, and crooked lawyers, conspired to conduct Brute Force Cyberattacks on a website that has been exposing their  corruption, and other crimes. against US Citizens. 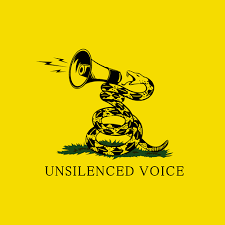 Our investigation into fraud and land theft in Saint Lucia shall continue; we have been contacted by a number of Saint Lucians who assert that their families are also victims of fraud and theft. Stay tuned to this blog for more information.