ARE THE ARMED FORCES OF MALTA PART OF THE PROBLEM ? 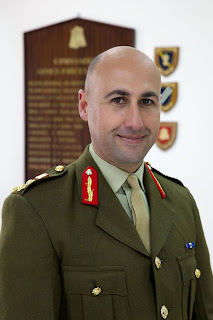 Since we know for a fact that all of Malta's principal government agencies and institutions are infected with corruption, at the highest level, should we not expect to find the same situation within the country's military ?  Surveillance of Michelle Muscat, the estranged wife of Malta's disgraced former Prime Minister, Joseph Muscat, has revealed that she regularly visits the Marsascala home of Brigadier General Jeffrey  Curmi, the Commander of the Armed Forces of Malta, the country's integrated land-sea-air defence force. Reportedly, the couple have been carrying on an affair for some time. Mrs. Muscat, who is not divorced from her husband, is said to have had a previous romantic relationship with Colonel Mark Mallia, the Deputy Commander of AFM.

Brigadier Curmi is known to be a close friend of Joseph Muscat, and his controversial fast-track promotion, from Major to Brigadier General, immediately after Muscat assumed power in 2013, which generated complaints on an official level, means that he owes a huge debt to his mentor, which can never be fully repaid. Such promotions do not occur in the military, except in  those rare combat situations when senior commanders are killed in action, or cashiered.  These were peacetime promotions. 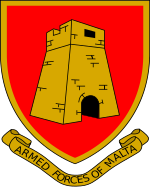 Therefore, we must assume that Curmi is serving as an unofficial advisor to Mr. Muscat, on a number of levels. Due to his extensive experience with explosive ordinance, He probably was consulted regarding the technical aspects of the Daphne investigation; On a darker note, due to training he received at the US Defence Intelligence Agency, he may be acting as an advisor on the active US investigation into money laundering and corruption, including the Foreign Corrupt Practices Act (FCPA). The AFM  is known to be openly supportive of the ruling Labour Party, and his sympathies in that regard are obvious. 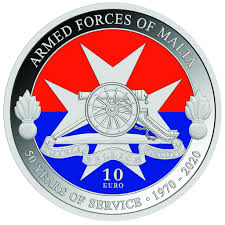 What else should we be looking at ? The AFM not only is involved in security at the Malta International Airport (MIA), but also with security at the country's sovereign maritime territory and airspace. Is smuggling of narcotics, fuel, or weapons and munitions facilitated, assisted or condoned, especially in light of the ongoing civil was in Libya, and violations of Iran's international sanctions on petroleum products. is there bulk cash smuggling, as part of a money laundering programme ? And is Mrs Muscat an intermediary in criminal matters involving the AFM ? 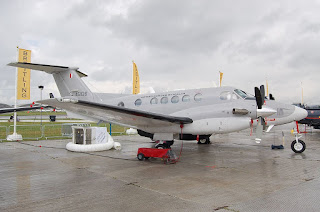 These issues deserve immediate investigations, by outside law enforcement agencies, or intelligence services. 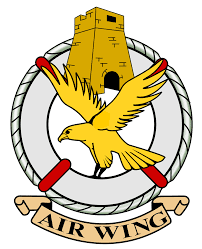