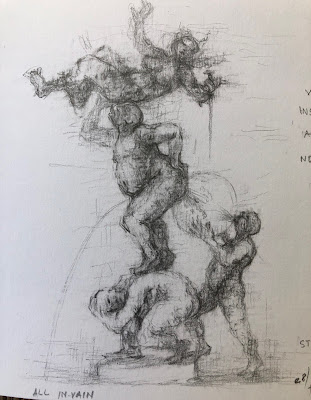 The Malta Power Structure by COSIMO

Most of our readers are familiar with the incident where Robert Abela, the Prime Minister of Malta, refused to assist the visiting American Secretary of Defence, Mark Esper, close the offshore shallow anchorage, known as Hurd's Bank, to international sanctions evasion activity. The Secretary is said to have used profanity, after he and a large staff flew in, duly invited, on three American military aircraft, to discuss details about the status of US military personnel, and naval assets, to be temporarily based there, only to be presented with completely unsatisfactory terms and conditions.

Hurd's Bank is an international region of the Central Mediterranean adjacent to Maltese territorial waters which has become a covert offshore transfer point for Iranian oil under international sanctions. Nations reportedly utilizing its calm, shallow waters for this illicit activity include Iran, Syria, The DPRK (North Korea), Venezuela and Russia; a number of international terrorist organizations, including Hamas and Hezbollah, are also believed to have also participated in transfers there. US surveillance drones flying out of NATO Sigonella in Italy monitor Hurd's Bank activity 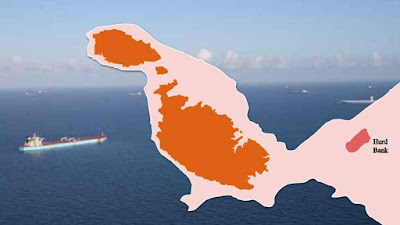 What you probably don't know is that US operations contemplated by its Department of Defence included supplementing American Naval Forces assigned to interdict the illicit oil smuggling traffic with a US Marine Corps contingent from the Fleet, and the US Navy SEALS, to disrupt ship-to-ship transfers.

Most veteran Malta watchers believe that it was former Prime Minister Joseph Muscat, who originally opposed EU Membership, and is known to want to keep Malta out of NATO, and focuaed one Middle East and North African allies, who ordered Abela to set unsatisfactory terms before the US, so that no agreement would be concluded. He is no friend of the United States, as is reportedly seeking closer international relations with Russia and China. `

Will the United States have to find another port facility to base an operation against Iranian oil transfers Hurd's Bank, or will attitudes change under a new government ? Stay tuned.