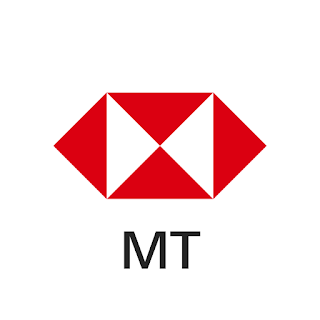 A court in the Republic of Malta, pointedly ignoring the fact that the individual seeking to have access to funds was not only a suspected smuggler and money launderer, but is sanctioned by the Office of Foreign Assets Control (OFAC), ordered their release by a subsidiary of HSBC, HSBC Life Assurance. This action potentially exposes HSBC, the parent company, to "serious implications" (costly sanctions) in the United States, an issue which was brought up by the country's financial regulator, the Malta Financial Services Authority (MFSA), but disregarded by the Court for obvious political reasons. 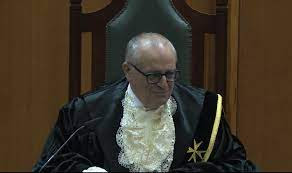 The presiding judge, Grazio Mercieca, an appointee of the ruling Labour Party. appears to have disregarded both the principles of Comity, as well as diplomatic common sense, as Malta's previous less than satisfactory interaction between Prime Minister Robert Abela, and the then-US Secretary of Defense, Mark Esper, certainly left the relationship between the two nations in a poor state. Abela reportedly retreated from an implicit promise of an agreement regarding the status of US military forces in Malta, after the US official traveled, with a large entourage, to meet him in person. 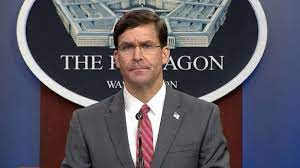 HSBC, which has a long history of issues with American regulators, will now be placed in a difficult position; whether to obey a court ruling in Malta, where it also does business, or to rely upon the OFAC sanction. Either way, there will be consequences.

This could not have come at a worse time for Malta, which is just now exposing massive corruption and financial crime, and whose senior officials are expecting to be indicted in the United States any day now, if it hasn't already occurred. The judge based his ruling upon Maltese sovereignty, which was clearly the wrong decision at the wrong time. How HSBC will respond to the order is not known.