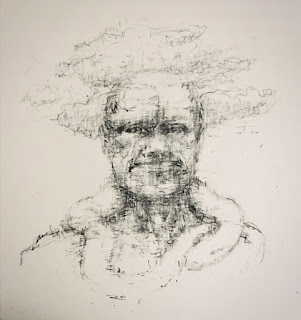 A new cooperating individual has surfaced in the Malta money laundering investigation who has sufficient first-hand knowledge of criminal activity of present and former government officials to seal their fate at any case they would take to trial is a game-changer in the case. While prudence dictates that we conceal that individual's name, this person represents the most significant threat to date, not only as a witness, but as a direct participant in major criminal activity. Their identity has appeared only in rumours.

Whoever the defence lawyers are who have been charged with representing the major targets, they must surely understand that any chance of an acquittal on money laundering charges, on any case brought outside of Malta, now must be assessed at close to zero. We trust that plea negotiations will ensure, so that they may properly serve their client's best interests, as given the many millions of dollars laundered, the probable sentences handed down after guilty jury verdicts will be Draconian. Any possible defence now by the senior targets would be not only futile, it might constitute legal malpractice, given the probable evidence available, which is believed to be overwhelming.

The probable outcome in any US trial involving the Malta money laundering targets may now closely resemble the related Miami money laundering case, where Swiss banker Matthias Krull's testimony, or availability to testify, was responsible for several guilty pleas. Though obviously there are other factors, including the egos and personalities of some of the targets, which may affect whether other Malta players initially cooperate, it appears that we probably won't see a public trial, in America, of the individuals who moved hundreds of millions of dollars through Malta.