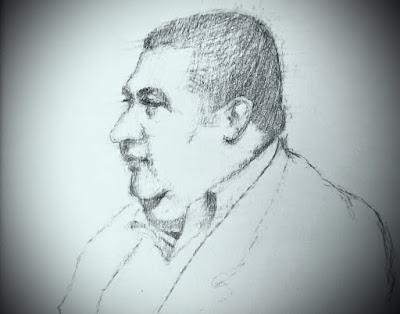 If you thought that Donald Trump and Roger Stone were the kings of dirty political tricks, they have nothing on Malta's disgraced cashiered ex-Prime minister, Joseph Muscat. When Muscat was forced to resign, after being implicated in the assassination of Malta's most prominent investigative reporter, Daphne Caruana Galizia, he had to insure that his successor would protect him from criminal charges. He not only was concerned about the Daphne investigation, but also feared being charged with money laundering, as he was cleaning his bribe & kickback income through a variety of methods in Malta.

Muscat's first choice was, of course, his legal advisor, Robert Abela, but the unofficial polls showed that the Deputy Prime Minister, Chris Fearne, was several percentage points ahead of Abela in the polls.. Therefore, JM needed to place an ally inside the Fearne campaign, to effectively sabotage it internally. Of course, he could not be seen to be interfering, or his plans would surely backfire.

He found that individual in Glenn Bedingfield, his former advisor, and a close friend for over twenty years. Both started off as propagandists (journalists) for Labour. Both men campaigned against EU membership, but promptly went off to Brussels as MEPs after Membership was achieved. Were they opportunists ? We will let you be the judge of that.

Bedingfield then openly supported Fearne, and worked within his campaign, to torpedo it from within, which eventually resulted in Abela's selection as PM. Today, Fearne pretends that all is well internally with the Labour Party, but this could not be further from the truth. PL is adept at concealing internal discord. 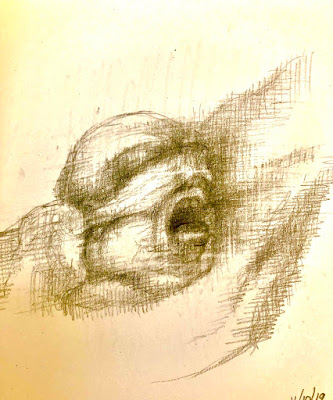 Meanwhile, you can bet that new efforts by Fearne to again seek the premier's job in the next election will be met with a "Chinese Whisper" campaign, detailing his purported shortcomings, including but not limited to, his philandering, which is deemed unsuitable for Malta's political leaders who are married, akin to sexual harassment in a religious conservative country. 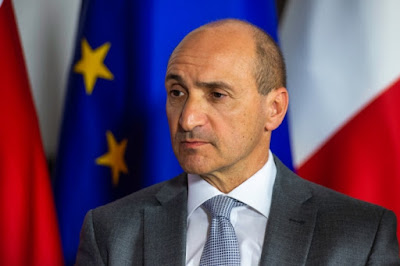 And that's how a former PM, at risk for multiple criminal charges, guaranteed that he would never have to face accountability for them; he saw that his fair-haired lawyer was selected to succeed him.