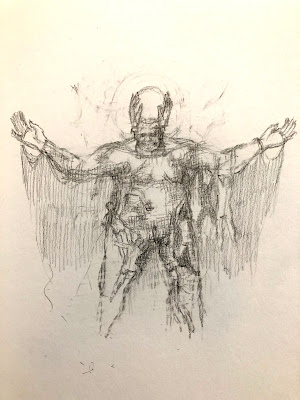 In the wake of the public exposure of his Unexplained Wealth, former Maltese Prime Minister Joseph Muscat has totally withdrawn from public view. He has taken to sleeping in a different location each night, at what have been described as Labour Party safe houses. One source advised that he is under constant surveillance; the agency performing that surveillance has not been identified.

His life has taken on the trappings of a mob boss who fears assassination; Two armed bodyguards attend him at all times, and a news blackout is reportedly in place regarding his rare visits and movement. Some observers have heard that he fears the Azeri PEPs who placed their 'diverted" capital at Pilatus Bank, for some unexplained reason, and that is why he has increased his security precautions. We have previously detailed how he turned his home into an invincible fortress. See Muscat battens down the Hatches, goes Underground,  April 8, 2021.

We cannot foresee how this will end; will Muscat be charged in Malta, or abroad, or in both jurisdictions ? Will his wife, Michelle, who has reportedly split from him, due the recent events, also be indicted ? We  cannot say, but things are moving very fast, and the end result may be far worse than Muscat and his attorney advisors have anticipated. 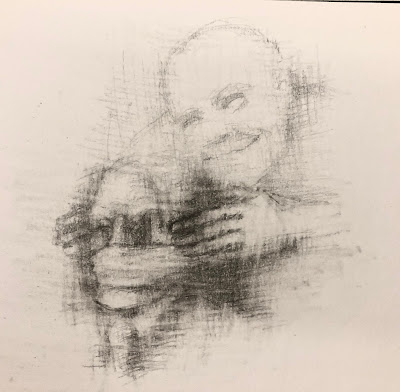 Be Quiet as a Mouse, Joseph   by COSIMO