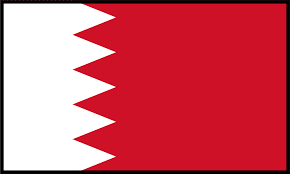 The Attorney General of the Kingdom of Bahrain has announced that he has referred for criminal prosecution the Central Bank of Iran, and twelve of the country's banks, including Bank Melli and Bank Saderat, on charges of money laundering, in connection with international sanctions evasion, in an amount stated to be in excess of $1.3bn. The case is connected to the Future Bank scandal.