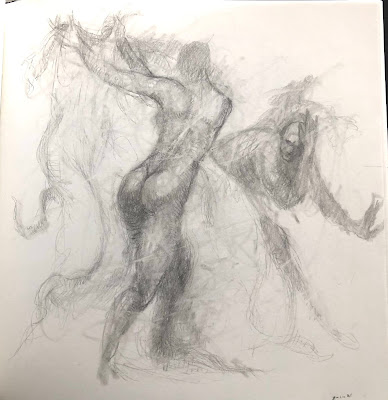 You can Run, but You cannot Hide  by COSIMO

When a sitting  government  minister is found to be involved in a bank heist at HSBC, but local law enforcement fails to charge him, notwithstanding overwhelming evidence, risk officers at any international banks thinking of opening up in Malta will block such action every time. The case, and other major crimes, have greatly damaged Malta's image.  No wonder Malta's leaders are concerned that their country's risk level has now increased to that of a number of countries in Africa, and far higher than any in the European Union.

Anyone who has taken the time to review the evidence in the HSBC case knows that Carmelo Abela, the  Interior Minister (and responsible for the police force) programmed the key cards, and filmed a walk through, with his phone, to guide the robbers to the bank's vault.  Minister Abela choreographed the team of thieves; he was to receive €300k as his cut. Former police officer and later law firm partner David Gatt coordinated and planned the heist with former minister Chris Cardona.

How on earth can any bank's board of directors even consider expanding their operations into Malta when they see that local government officials are deeply involved in money laundering, banking criminal organizations, receiving payments, and, as we see here, even assisting bank robbers in their operations. Their lawyers will veto any such moves, and they will be eminently correct. Malta now enjoys the unenviable reputation of being a country where even the bankers are career criminals.