VESSEL BELIEVED TO HAVE TAKEN CHOKSI TO DOMINICA IDENTIFIED 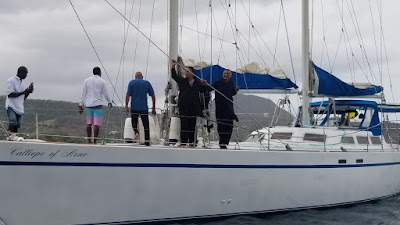 Social media in Dominica has identified the vessel used to extract Mehul Choksi from Antigua. One source says the attached ship's Passenger List identifies the two Indian nationals who were involved in his kidnapping. 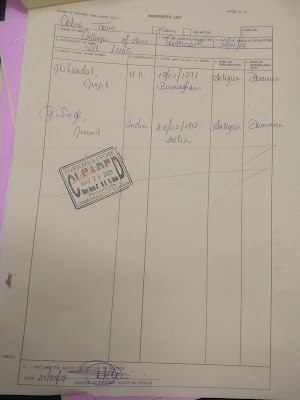 One Facebook post claims that Choksi was not listed on any documents when he arrived in Dominica. Apparently there are passport photographs of the Indian agents. As details become known, we shall update our readers accordingly. 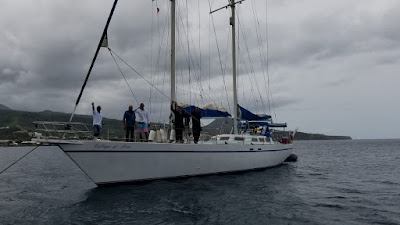 Choksi appears to have been injured during his extraction. 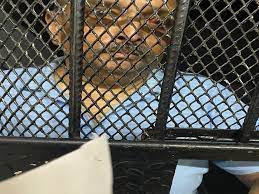