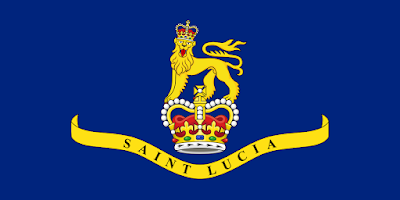 If you read my recent article entitled Government of Saint Lucia Censors News from the United States and threatens U.S. Search Engine, you know that forces in Saint Lucia demanded that one of our blog articles on widespread corruption in that East Caribbean state be removed, and the sponsoring entity thereafter complied. The article was removed for alleged violation of "Community Standards," although the specific grounds were never stated. Failure to detail specific violations has been cited in a number of commentaries as an improper infringement upon the expression of truth on the Web.

While our other articles remain online,  our most recent article on the subject, Investigative Journalists in Saint Lucia fear for their Personal Safety if they Report on Corruption,  May 1, 2021, which was widely read when it appeared on a major website, was subject to massive hacker DDOS attacks, seeking to crash the site, to deny site visitors the opportunity to read it. Fortunately, service to that site was only momentarily interrupted, and the article, which is enjoying serious attention in the Caribbean, remains available to readers.

This appears to be a regular event, regarding investigative journalists reporting on corruption in Saint Lucia. A local blogger, who reported on corruption, named Jason Sifflet, suffered the same fate when his blog was taken down for the same undefined reason, although through intervention by his supporters later resulted in it being restored to the Internet. Additionally, his wife was  arbitrarily fired from her hotel job. His story has been featured in a number of local articles, though it has not yet received international attention from journalists. 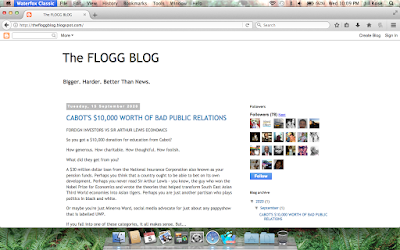 We shall continue to report in corruption, at the highest levels, in Saint Lucia, to bring it to the attention of compliance officers at international banks abroad, lest they unwittingly open accounts for corrupt Politically Exposed Persons (PEPs), and launder the Proceeds of Crime, which exposes their banks to money laundering charges.