A DESPERATE MALTA REACHES OUT TO RUSSIA 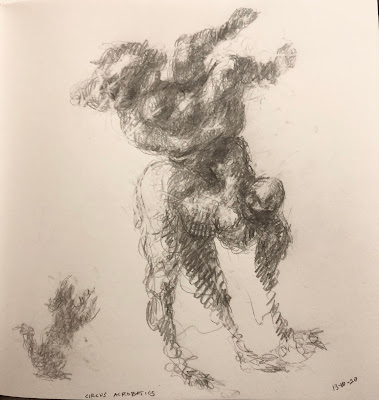 Muscat Rides on Mintoff's Back  by COSIMO

Buried in the news this week was a reference to an upcomng meeting this month between the foreign ministers of Malta and Russia. It appears that Malta's senior leaders, rightly fearing that a number of them will be imminently charged with money laundering in the US, UK or Italy, are looking eastward for allies. Given Malta's neutral or non-aligned status (thank you, Dom for that catastrophic error) and long history of relationships with Eastern dictatorships, it is not surprising that, when its undemocratic and crime-infested government is on the sh_t list with the European Union in Brussels, it looks for support elsewhere, no mater how unsuitable and dangerous such overtures may be.

Should the EU be concerned ? Absolutely, for Malta has become the proverbial Soft Underbelly of Europe, a place where easy entry, under Schengen Rules, allows bad actors unfettered access. Now, if the Russian Government, which already has intelligence operations based there, begins widespread use of Malta into Europe, for many purposes besides sanctions evasion, money laundering and influence peddling, then a Clear and Present Danger will exist.  The door to Muscat's chicken coop will be wide open. 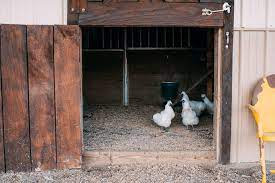 Given that Russia currently occupies the Crimea and parts of the Ukraine, and is threatening the Baltic Countries, do not expect a benevolent relationship to ensue. Russia will exploit Malta, and there will be unintended consequences for the country that cannot be foreseen at this stage.

We wonder whether this just a ploy by Malta's Godfather, Joseph Muscat, to evade Western justice by cutting a favourable deal with Russia, and then relocating to Moscow, from where he cannot be extradited to the West. Is this all about staying out of an American prison ?