WILL IRAN'S ALLIES JOIN IN SANCTIONS AGAINST THE UNITED STATES ? 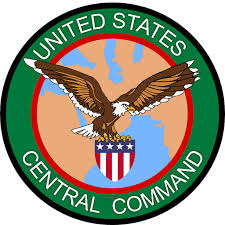 In case you failed to notice it, after the United States imposed sanctions upon the Islamic Revolutionary Guard Corps (IRGC), Iran itself sanctioned the US Army's Central Command, which is that segment whose military responsibility is the Middle East. Whether any of Iran's sometime allies ( e.g. North Korea, Venezuela, Cuba, or even Iraq) will follow suit is not known, but compliance officers who assess risk should  be aware of the possibility, and of the impact that sanctions upon the UN might have upon their clients' international trade transactions. If it happens, you need to act quickly.

If your bank clients find that a country abruptly froze payments that you made on behalf of your clients, they might consider your bank negligent if it failed to warn then in advance that sanctions could have been, or actually were, imposed, resulting in their loss. Again, this may not occur, but be aware of it. 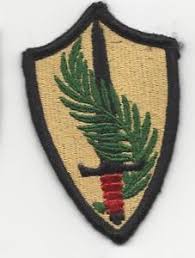 Also, when it comes to Country Risk regarding Iran, this week the US is moving substantial naval and aviation assets into the region, in response to a new direct threat from Iran that is not being specifically disclosed; Monitor the situation, as both bombers and a carrier naval task force are en route.
Posted by Kenneth Rijock at Monday, May 06, 2019