DO CBI PASSPORTS MAKE THE USE OF FACIAL RECOGNITION SOFTWARE BY COMPLIANCE OFFICERS MANDATORY ? 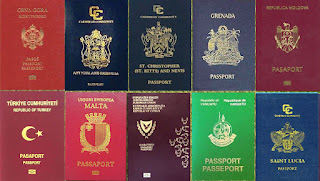 We all know that many law enforcement agencies, as well as the intelligence services, around the world, use the best facial recognition software systems available, the one that maintain their own image libraries, and also search social media, social networking and Internet resources, to identify suspects who are targets of an investigation, and whose images have been acquired, but whose identities are unknown.

The recent explosion of legitimate sales of citizenship, and passports, by European and East Caribbean states, has resulted in the availability of valid passports, from jurisdictions not completely tainted by rampant narcotics trafficking, state-sponsored terrorism or excessive corruption. Unfortunately, these Citizenship By Investment (CBI or CIP) passports can often be purchased with bogus, counterfeit or altered personal identification documents, resulting in a totally clean alias for the holder.

Any inquiry directed to the jurisdiction where the holder acquired the CBI passport will only result in confirmation of the carefully-crafted alias identity; often valid identity documents from the holder's home country are obtained, due to local corruption, making accurate identification from that quarter generally impossible. 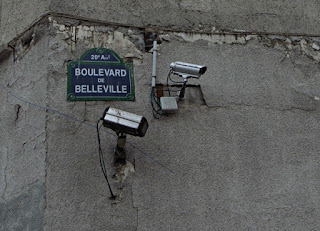 Therefore, it is up to the compliance officer to link the new bank client's image to his true and correct identity, This is accomplished by accessing only those advanced facial recognition software programs that maintain a large private internal database of images, and also search all relevant social media and social networking resources, plus Internet sites, and other image databases.

Is your new bank client who his passport says he is ? Not only will a good facial recognition software system search return not only your target's true identity, but his occupation or profession. Since we assign high risk factors to Politically Exposed Persons (PEPs), a target who has concealed his PEP status must be identified as such; facial recognition software programs ferret out even those PEPs who have artfully concealed their true position.

Should compliance directors at international banks now require their front line new accounts staff, as a matter of policy, to run all new high net-worth foreign clients through facial recognition software programs, to positively verify client identity ? We think that the answer should already be obvious; you cannot afford not to do it.