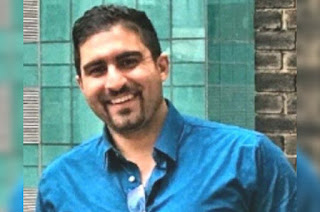 Ali Kourani, also known as Jacob Lewis, an undercover terrorist operative for the Palestinian Islamic Jihad, who assisted in the planning of terrorist attacks, sought to procure weapons for PIJ and Hezbollah, and gathered intelligence about potential targets in the US for Hezbollah, was convicted on eight counts by a jury in New York this week. The New York media has labeled him a "sleeper agent."

Kourani, who received terrorist weapons training in Lebanon as a teenager, and later as an adult, emigrated to the United States, received two university degrees, and became an American citizen. His mission was to help procure weapons, and to gather information about attack targets for future Hezbollah terrorist attacks, many of whom are located in New York City. He also traveled to China, to visit a company engaged in manufacturing bomb-making chemicals. One of his degrees is in biomedical engineering. 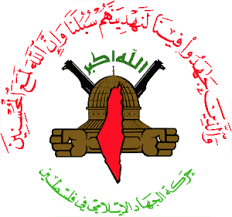 The defendant was convicted of several terrorism counts, including Providing Material Support to a Designated Foreign terrorist organization, and IEEPA charges. He faces a potential life sentence on September 27, 2019, which is his sentencing date.
Posted by Kenneth Rijock at Friday, May 17, 2019