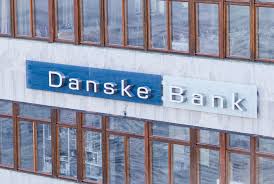 Nine Danske Bank money managers have been charged by Danish authorities with violations of the Anti-Money Laundering Act. The bank's former CEO, Thomas Borgen, was also charged. The estimated amount of criminal proceeds that passed through the bank is €200m.

An independent investigation, conducted by a prominent law firm, concluded:
(1) The banks failed to perform even the basic anti-money laundering checks.
(2) There was no automatic screening of incoming transactions.
(3) There were no checks of account owners to confirm that they were not subject to sanctions.

This chart tracks the origin of the suspect funds, and their final destination. 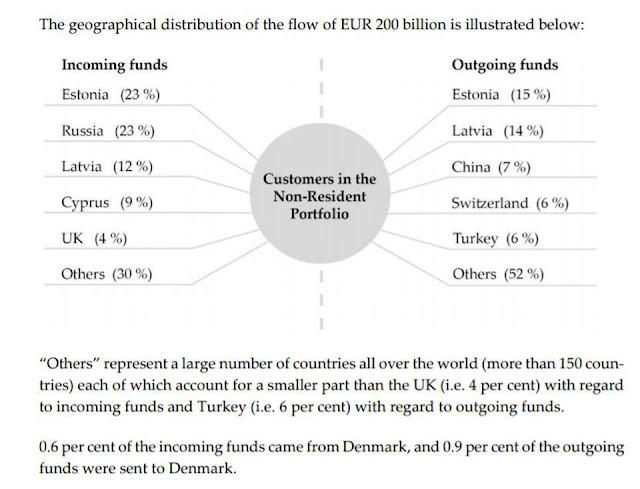