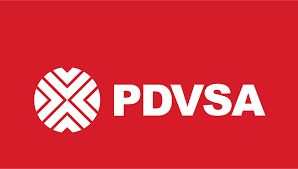 Media in Spain is reporting that four arrests have been made in an investigation involving the laundering of funds stolen from Venezuela's national oil agency, PDVSA. While there is a secrecy order in place, the former Spanish Ambassador to Venezuela, Raul Morado, has been implicated. Morado was not arrested, allegedly due to his advanced age, but his son,  Alejo Morado, was taken into custody. Morado's home and offices were reportedly raided.

While no details have been made publicly available, there are allegations that false invoices, for work that was never performed, were used to move the funds, which were laundered through Panama and other unspecified Latin American countries.
Posted by Kenneth Rijock at Tuesday, May 21, 2019