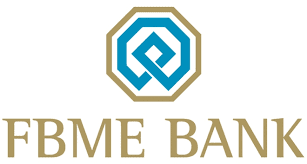 Cypriot Police conducted a raid upon the offices of FBME Bank* in Nicosia and Limassol, as a part of a money laundering investigation. Documents were searched,and computer servers duplicated. No arrests were made. The bank is also listed with facilities in Tanzania and in Russia.

The bank was designated by FinCEN as a Financial Institution of "Primary Money Laundering Concern" in 2014, and US banks are prohibited from having any dealings or financial contacts with it. The bank was linked to money laundering, organized crime, sanctions evasion, proliferation of weapons PEP corruption, and other financial crimes. 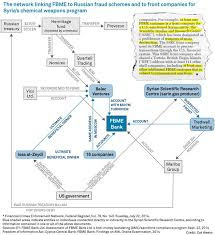 FBME was fined  €1.2 by the Central Bank for money laundering violations in 2015.