IN AFTERMATH OF ZERO-TOLERANCE ON IRAN, WATCH TRANSACTIONS WITH TURKEY AND MALAYSIA CLOSELY 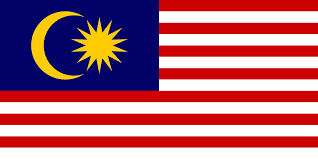 On May 2, 2019, all waivers that the United States granted to six countries, to allow them to continue to import oil from Iran, expired, and they have not been renewed. Therefore, expect agents of the Government of Iran to work through two specific countries, where they have a history of sanctions evasion success, Turkey and Malaysia.

Turkey, through which the gold trader Reza Zarrab, and his merry band of conspirators, including Babak Zanjani, worked their billion dollar oil-for-gold scheme, is the first place I would look for old wine in new bottles, a new illicit operation to sell Iranian oil. Additionally, Turkey's President Recep Tayip Erdogan has made no secret about his country's position on the US oil sanctions. Any suspicious international trade transactions that you observe require immediate attention, so that they may be ruled out as new sanctions evasion operations. 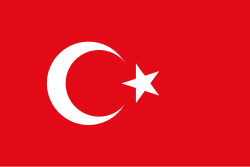 Malaysia, whose obscure offshore financial center, Labuan, was used by Zarrab partner Alireza Monfared, of Dominica diplomatic passport infamy, is second on our list. The presence of tens of thousands of Iranian "students," the training of Hamas agents there, and significant business between five Malaysian banks and Iran, all raise the presumption that oil sanctions evasion activities have already begun. here, as in Turkey, all unusual financial transactions require enhanced due diligence to insure that you are not facilitating an Iran sanctions evasion program.

Compliance officers at international banks whose clients have constant trade with companies in these two countries must now take appropriate measures to track and trace their customers' transactions, lest they end up vert publicly on the Treasury Department's Civil Penalties "Name & Shame" page.
Posted by Kenneth Rijock at Friday, May 03, 2019