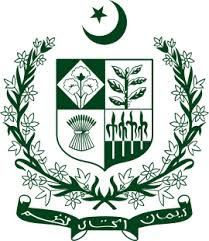 The Government of India will be requesting the Financial Action Task Force, more commonly known as the FATF, to blacklist Pakistan, due to its inadequate controls over terrorist financing and money laundering, at the FATF May meeting. This action comes on the heels of the successful United Nations Security Council (UNSC) action sanctioning Masood Azhar, the founder & leader of Jaish e-Mohammed (JeM).

If Pakistan is blacklisted by the FATF, and given a high-risk designation, like those imposed upon Iran and North Korea, there will be major consequences regarding international financial transactions, blocking of Pakistani participation in international programs, and subsequent blacklisting by individual countries, especially those in North America, and Europe. Its cynical use of the actions of known radical Islamic terrorists, and terrorist organizations, for nationalist and political purposes, has alienated Pakistan from most Western countries since 9/11, which will aid India's request.