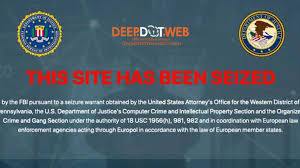 A Federal indictment unsealed in Pennsylvania this week charged two individuals with operating a darkweb site that referred users to criminal websites, where they could purchase drug or other illegal commodities. Deepdotweb.com principals Tai Prihar and Michael Phan have been charged with conspiracy to commit money laundering. American authorities have seized the website, under  a court order.. Prihar was arrested in Paris, Phan in Israel. 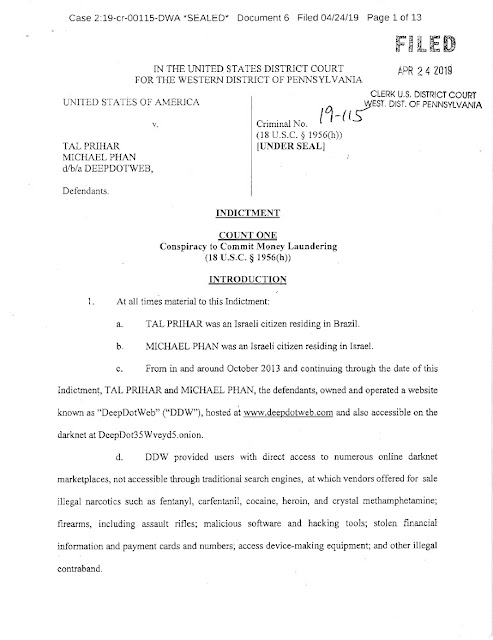 The defendants allegedly received commissions of more than $15m, some of which they accepted in Bitcoin, and hide in accounts they controlled in the names of shell companies.