3 OFFICERS AT DANSKE BANK, INCLUDING CEO, CHARGED WITH MONEY LAUNDERING 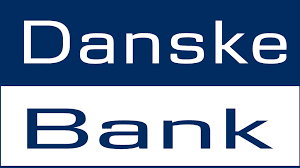 Multiple reports from Denmark confirm that the CEO of Danske Bank, and two other unnamed officers, have been charged with money laundering, regarding the bank's alleged involvement in laundering €220bn through its Estonian branch. Former CEO Thomas Borgen, who was the head of the bank's international department during the period in which the money laundering allegedly occurred, was charged, as were two other executives of the banks who have not yet been named. 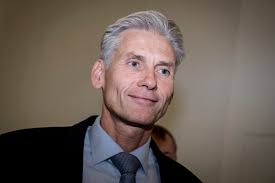