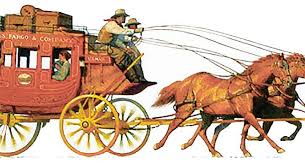 Luis Fernando Figueroa, a personal banker for Wells Fargo, has entered a plea of guilty to Conspiracy to Commit Money Laundering. He faces a maximum penalty of twenty years in Federal Prison.

The defendant participated in a complex scheme through which "smurfs*" moved criminal proceeds, in bulk cash, in small amounts, into bank accounts in the US, including Wells Fargo. Known as "funnel" accounts, the money eventually ended up being wired to Mexico-based shell accounts, and which later passed the funds into the hands of the Sinaloa Cartel.

Figueroa admitted that he knowingly opened accounts at Wells Fargo for the funnel accounts, with the knowledge that they would be an integral part of a money laundering scheme. The defendant himself, according to the US Government, made multiple wire transfers from the funnel accounts.