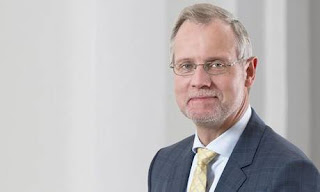 Prosecutors in Denmark have charged Hendrik Ramlau-Hansen, the former head of the country's Financial Supervisory Authority, with money laundering, for his role in the Danske Bank scandal. Ramlau-Hansen was previously the CFO at Danske Bank, during the years when an estimated €200bn in Russian criminal proceeds was laundered through Dansk's Estonian branch.

He was directly responsible for AML/CFT compliance at Danske Bank while CFO, and there are allegations that he ignored red flags of money laundering activity, even after suspicious activities had been brought to his attention. 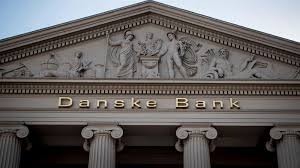 Coming shortly after the former head of Danske Bank's arrest, the involvement of one of the country's most respected and senior banking leaders, in the multi-billion Euro scandal, has caused compliance officers around the world to take a hard look at Scandinavian banking in general, which had previously been judged low risk, especially Swedish banking. Investigators at the US Department of Justice are reportedly directly involved; whether this is because the laundering involved the proceeds of crime exiting Russia is not known, but the ultimate destination of laundered criminal profits from Russian organized crime should be a concern to all banks located in the West.
Posted by Kenneth Rijock at Saturday, May 11, 2019