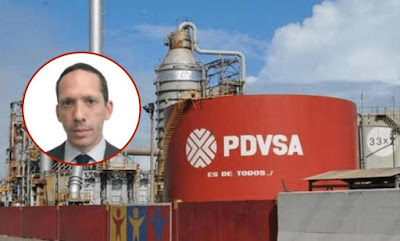 Gustavo Hernández Frieri, a Colombian national and Miami resident, identified by the US Government as the driving force behind a massive $1.2bn money laundering scheme, has chosen at this time to fight the charges; he has entered a plea of not guilty. The indictment alleges that large sums of Venezuelan government funds were embezzled, and businessmen close to the government were bribed. There are a number of co-defendants not yet in Federal custody. 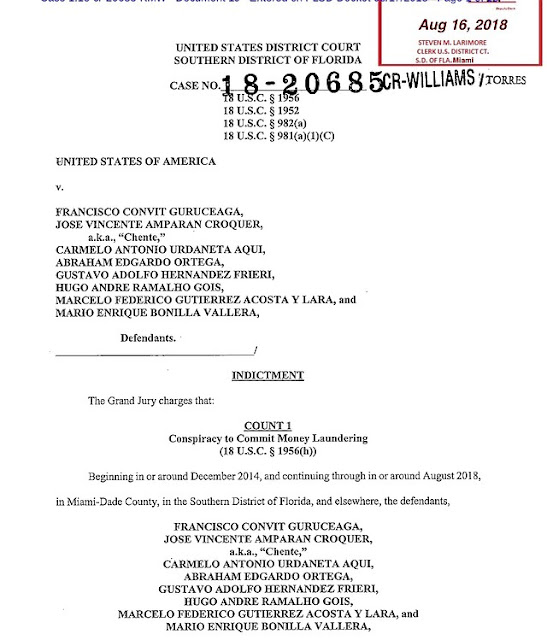 Hernández allegedly placed $12m in bribes through a bogus mutual fund, in a money laundering scheme, for which he was well compensated. The recipient of the bribes is a former PDVSA official. He was extradited from Italy, and later released to Home Confinement (house arrest). He is referred to in court filings as a "professional money launderer;" he had an office in Panama City, Republic of Panama, which is now shuttered.
Posted by Kenneth Rijock at Saturday, May 18, 2019