PRESIDENT OF PARIS SAINT-GERMAIN FOOTBALL CLUB UNDER INVESTIGATION FOR CORRUPTION 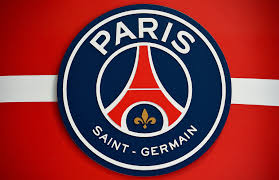 Nasser Al-Khekaifi, the president of the Paris Saint-Germain football club has been placed under investigation for suspected corruption, as part of a five-year corruption inquiry; PSG is owned by Qatar. Al-Khelaifi is also chairman of of beIN Sports, and on the executive committee of UEFA. 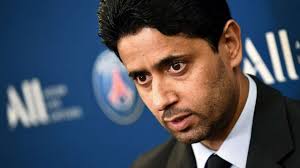 Al-Khelaifi has been linked to a major role in making illicit payments designed to assist Qatar to host track & field world championship events. A suspicious payment of $3.5m was made days before Doha was approved, over London, as IAAF world champion event host. Al-Khelaifi's attorney alleges that the payment was for commercial broadcast rights to the event. 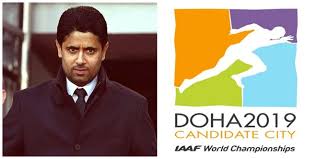