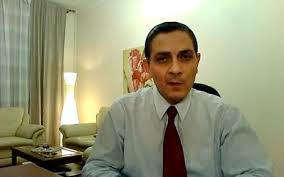 The US Government has filed a motion to dismiss the action filed against it by Richard Chichakli, which asserts that a large portion of his valuable personal property, which was seized by US law enforcement, was lost, stolen or destroyed. The issues presented appear in the Argument below, which is taken from the Motion to Dismiss: 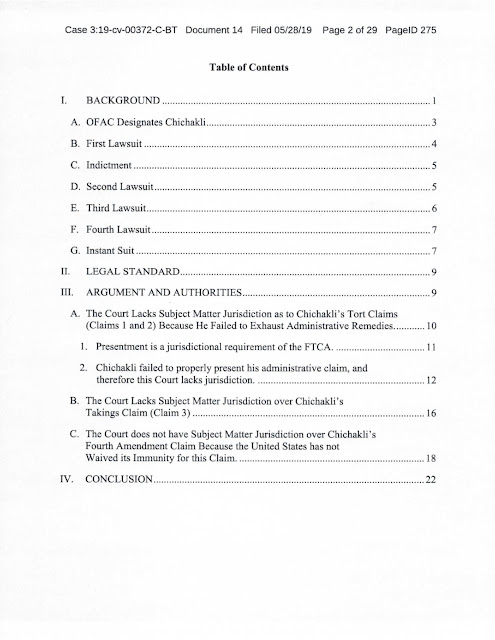 The plaintiff has responded to the Government's Argument in  Plaintiff's Response to Defendant's Motion to Dismiss.   His points:

When the court enters a ruling upon the motion, we shall update our readers accordingly.