ONLY TEN MONEY LAUNDERING CONVICTIONS SINCE 2002 IN BRITISH COLUMBIA 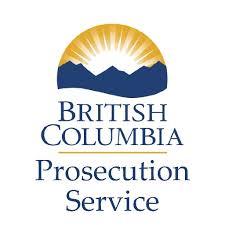 The British Columbia Crown Prosecution Service (CPS) has stated that, since 2002, there were a total of 50 criminal referrals, resulting in 34 individuals charged with at least one count of money laundering, but only 10 convictions. Financial criminals read court files and legal materials, too; some of them happen to be practicing attorneys. What level of risk do you think they assign to operating a money laundering pipeline in BC, after seeing those pathetic statistics ? They most likely choose to expand their British Columbia laundering.

Ten money laundering convictions in the province in seventeen years; How many laundrymen were arrested, but never charged with the crime ? The public should be asking BC leaders that question this week.