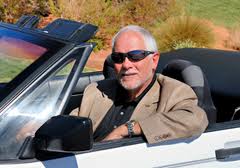 It sounds like something out of a movie; a man who finds freedom in the United States, after being horribly abused as a political prisoner in the country of his birth, spots his former torturer on a city street in Miami. He cannot imagine how the official who supervised his horrid incarceration could be allowed to live in the West.

Unfortunately, it is a true story, the husband and wife spied afoot were a pair of former senior officials in the Government of Cuba, who for some reason failed to admit to US Immigration authorities their communist Party membership, or the fact that they ever worked in a jail or prison camp. He was a colonel, and she a ranking officer as well. 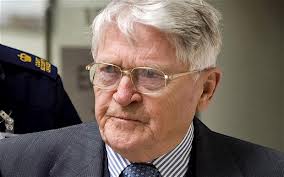 The furor generated by the media has apparently caused (ex) Colonel Cresencio Marino Rivero, the former prisons chief, and his spouse, former Lt. Colonel Juana Ferrer, to abruptly return to their native Cuba, this week, ahead of a Federal investigation into their failure to make full disclosure during their immigration process.

This brings up a valid concern: how do you know that your elderly new bank client, who you think could not harm a flea, was a career criminal, or an individual wanted by Interpol for War Crimes, Crimes against Humanity, or Crimes Against the State ? 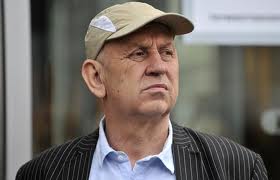 The rule is simple: just because someone is of advanced years does not mean that you quickly clear him, for in her younger years he may have been Jack the Ripper, or the local equivalent of the Jackal.
Always vet all new customers, irrespective of age, friendship with other bankers, long-time residency in the area, or simply because you believe them to be too aged to cause difficulty.

Remember the elderly Nazi war criminals hiding in plain sight in the United States in the 1960s and 1970s ? They all had long-existing banking relationships. 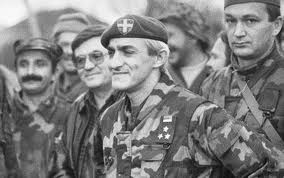 Please check out the background of foreign, aged, new bank customers, especially if they have substantial assets. Though not all of them were engaged in pulling gold teeth from the bodies of their victims, some could be refugees fleeing countries looking for them for misdeeds. 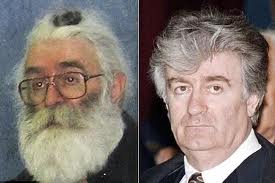