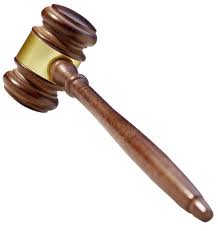 Readers who have been wondering about the fate of former Miami criminal defence attorney Michael Burnbaum, and repeatedly accessing this blog for updates, will now learn how the Massachusetts Supreme Judicial Court, that state's highest court, has ruled, in his case. 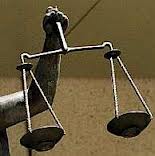 Mr. Burnbaum, you may recall*, was convicted of narcotics offenses, in Federal Court in Miami, years ago, when he asked an imprisoned client to draw him a map of the location of a hoard of stored cocaine, so that other clients could retrieve it for sale. A former United States Attorney, his conviction and prison term was never reported to the State of Massachusetts, where he was also admitted to practice. He did surrender his law license in the State of Florida, but apparently he never chose to disclose that fact to the Massachusetts Bar Association. 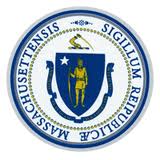 Years pass, and, having moved to New Jersey after his release from custody, he undertakes to represent a white-collar defendant in a Federal criminal case in New York; somehow, he obtains recommendations from local attorneys there, which allows him to be admitted to practice, on a limited basis, for that specific case, through a method known as Pro hac vice**. He affirms, in writing, that he has no pending disciplinary proceedings filed against him; A fine distinction, since his conviction in Florida, and subsequent loss of license in Florida ended years ago.

During that case someone discovers his sordid, and undisclosed, past catches up with him in open court, and Massachusetts initiates disciplinary action against him. He obtained counsel, and through his lawyers, has the temerity to contest the legal sufficiency of documents filed before the Massachusetts Supreme Judicial Court, winning one year delay in the proceedings. Why he failed to admit the truth, and accept responsibility for his actions, I do not not know, but the dilatory effect of contesting the charges, conviction of a serious crime as grounds for disciplinary action, was the obvious intention. This is not the action of one who has been rehabilitated.

On 14 December, 2012, the Court., speaking through Judge Barbara Lenk, renders its opinion:

" An Order shall enter suspending the Respondent [Burnbaum] from the practice of law in the Commonwealth of Massachusetts for three years, effective on the date of issuance of the order."

A partial quote from the Order of Suspension, which appears on the docket of the Court's website advised that he is "hereby suspended for three years."

That ruling apparently did not satisfy Massachusetts Bar counsel, for he has filed a Notice of Appeal, obviously seeking a more severe punishment in this case. The appeal is pending, and we will cover those proceedings when they are published. 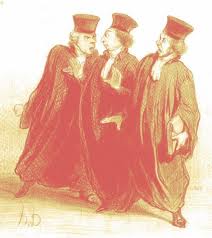