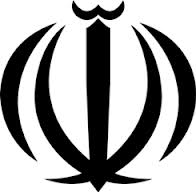 Sabah Saleh al-Qaisi, the Commissioner of the Iraqi Ministry of Finance General Commission for Free Zones, has announced that he is engaged in talks with the Government of Iran, which he believes will lead to the creation of a joint Iraq-Iran Free Zone. Iraq, which already has three Free Zones in operation, recently approved additional zones, which are to be privately operated.

Any joint Free Zone, where Iranian goods could be covertly re-designated as of Iraqi origin, and where goods arriving for Iraq could be quietly and efficiently shipped into Iran, would seriously complicate international sanctions efforts and facilitate money laundering and terrorist financing.

it is also noteworthy that Iran's Arvand Free Zone allows Iraqi banks to open facilities there, and that complex (and opaque) financial transactions involving multiple Free Zones, in both countries, as well as a joint zone, would be nearly impossible to penetrate. 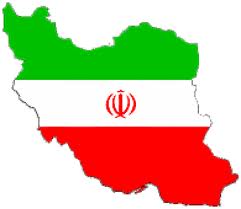 Whilst we would hope that Iraq might consider UN sanctions in this matter, the  rapid expansion of trade between these two countries shows that they are ignoring anything the UN, or the US, has in place in the way of sanctions. Therefore, there may come a time when trade by your bank clients with Iraq could approach an unacceptable level of risk.
Posted by Kenneth Rijock at Sunday, December 30, 2012