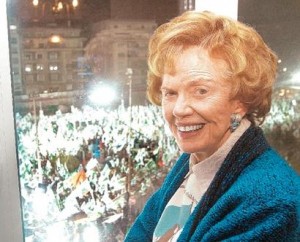 An item from the Lagarde List, which reportedly contains the names of 1991 prominent Greek nationals who have been hiding their millions from the taxman, has appeared in European media, and the impact of that information, upon HSBC, where the offending account was held, should not be minimised. The list, which has been published, contains many major players in the Greek business world, past and present.

The report states that the Financial and Economic Crimes Unit, known by the acronym SDOE, has disclosed that a €550m deposit was made into an HSBC account in Geneva, owned by Margaret Papandreou, who is the elderly mother of former Greek Prime Minister George Papandreou, and the former wife of his father, who was also a Prime Minister. Where did this obscene amount of money come from, I wonder, and how will the family explain it ? Or will they ? 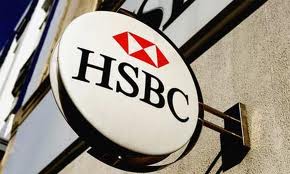 More importantly, how did the compliance department at HSBC Geneva, which has been characterised by some former insiders as being in disarray, allow an obvious PEP with no income to have such a large account ?  No wonder US regulators are sharpening their swords, and pointing them at the bank. 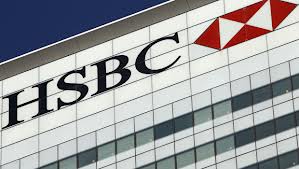