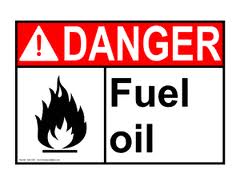 If you have clients engaged in the purchase of petroleum products from the Middle East, be aware that Iran artfully circumvents existing international sanctions by shipping its ample supplies of fuel oil abroad, and designating it "Iraqi Blend," to confuse buyers. reliable statistics indicate that the National Iranian Oil Company receives $410m per month on the illegal sales made to unsuspecting foreign purchasers, many of whom are totally ignorant of the fact that they have just violated global sanctions.

The transactions are often handled by Gulf-based middlemen, thereby shielding the identity of the Iranian sellers from the purchasers. Much of the fuel oil is shipped to the United Arab Emirates, through a variety of covert schemes, including:

(1) Ship-to-ship transfers in the Persian Gulf; the oil is then delivered to the UAE for sale.
(2) Discharging the oil at obscure Gulf ports.
(3) Direct shipment from Iran to the UAE, during which journey the vessel operator disengages its transponder/GPS location devices, so that no monitoring of the passage is possible. 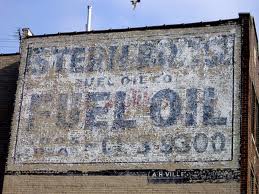 The fuel oil is offered at a large discount, making it extremely attractive for potential buyers who need supplies of the product. Experts says that the density of the fuel oil betrays its Iranian, and not Iraqi, origin, but apparently none of the buyers are conducting tests; the prices are understood to be the reason. 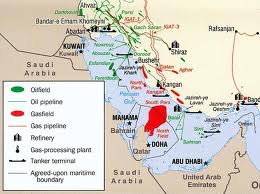 Records of regular shipments, by Iranian-owned tankers, and storage in Malaysia and Singapore, indicate that Asia has become a favoured destination for the sanctioned product, which is later sold as being of Iraqi origin.

Should any of your bank clients be engaged in this type of transaction, you will want to ensure that your payments are not ultimately going to Iranian-controlled financial institutions in the Middle or Far East. considering the proliferation of sanctions targeting Iran's petrochemical industry, you want to be very careful here.