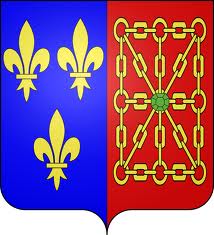 The Constitutional Court of France yesterday ruled on the constitutionality of France's new personal income tax rates. Observers of the movement of illicit cash know that tax law changes often stimulate "capital flight" of the proceeds of crime, for even if properly laundered in-country, increased taxes in a jurisdiction often act as a disincentive, and increased outbound bulk cash smuggling often follows.

Whilst attention has been directed at the fact that the 75% rate, for individuals earning over €1m ,was declared unconstitutional, due to the fact that it was imposed upon individuals, and not households, the Government of France immediately declared that it would act to close that loophole forthwith. Additionally, the Court upheld the 45% rate on households.

If I am an active money launderer in the EU, who cleans criminal profits in France, and then invests them, I am not happy with the Court's holdings. I therefore will be moving my Euro notes out of the country. Be alert to new clients, or existing small clients, seeking to make a substantial deposit, where the client either has a French passport, or speaks your language with a distinctive French accent. This is not to say that you are profiling French nationals, just that your staff be aware of the court ruling, should any cash deposits arrive. 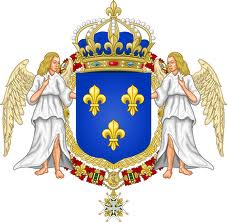