CHINESE MOVE AGAINST THE PHILIPPINES AT SCARBOROUGH SHOAL 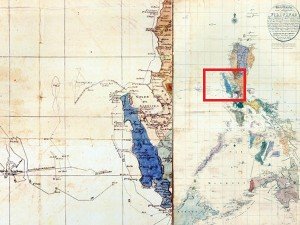 The disclosure, by the Foreign Minister of the Philippines, Albert Del Rosario, that the Peoples' Republic of China had communicated to him that it intends to permanently station Chinese maritime vessels at Scarborough Shoal, which is claimed by the Philippines, is extremely disturbing, for the Chinese have no colourable claim. 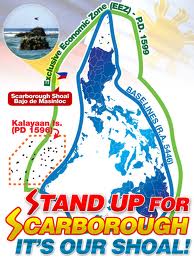 Also known as Panacot or Panatag Shoal, and within the Philippines' Exclusive Economic Zone (EEZ), it has been cartographically considered part of the Philippines since the 18th century, and long before it ever appeared on the vaunted Republic of China "nine-dash" map, which only then gave the Shoal a Chinese name. There's really no dispute about which nation has sovereignty. One also must remember that the Philippines was an American territory until its independence in 1946, and under the US administration, 1900-1946 the Shoal was regarded as part of the Philippines. 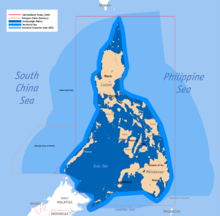 You can expect the United States will not stand idly by on this issue, as its more recent statements indicate that it is abandoning it neutrality on South China Sea issues. Whether Chinese action at the Scarborough Shoal will result in further incidents remains to be seen, but the impact of any conflict could affect South China sea tensions, as well as Country risk for the Philippines, as well as China. 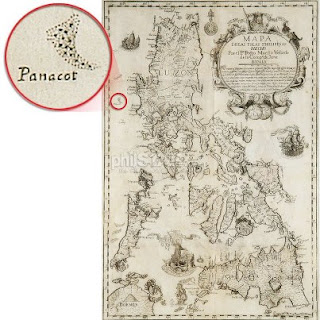