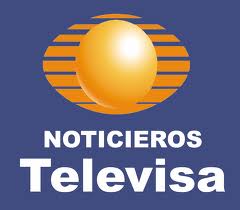 Remember the recent story* about the 18 bulk cash smugglers, who showed up at the Nicaraguan frontier in bogus Televisa vehicles, claiming to be Mexican journalists en route to cover a criminal case ? Nicaraguan authorities found $9.2m secreted in their transport, reportedly because they had been alerted in advance to the cash couriers, who were arrested and charged with money laundering.

Now, the Attorney General of Mexico has requested that sixteen of the defendants, who are Mexican nationals, be extradited, to face money laundering charges in Mexico. Apparently bogus documents were used to register the smugglers' vehicles in Televisa's name. There have been allegations that the Zetas were involved in the operation. It will be interesting to see what response comes back from Nicaragua.