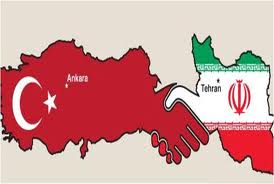 The fact that Turkey is apparently paying Iran for its natural gas purchases by shipping gold to Switzerland ( $460m in October), which as a non EU member is not obligated to enforce global sanctions, causes me to ask this question: how else is Turkey aiding Iran in its quest to evade the broad financial sanctions that are reportedly hurting its economy ?

Food for thought: there are now five Turkish banks operating in Iraq. That is more than you will find in the United Kingdom, or in Switzerland, by my count. Considering that Iran's [sanctioned] Bank Melli has a facility in Iraq, it is not a reach to assume that the services of the Turkish banks there are being used to avoid & evade the obviously painful sanctions in place against Iran.

You should know who they are, in the event that you notice new wire transfer traffic which had not previously existed. Obtain proof that the funds did not originate in Iran, or through an Iranian bank, directly or indirectly. Otherwise, you are at risk. 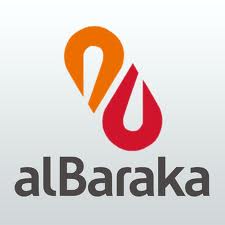 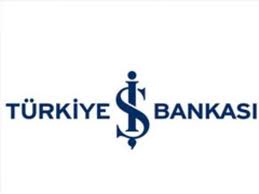 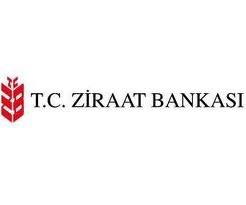