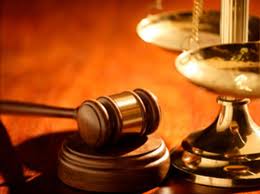 Foreign companies doing business in Russia, and foreign financial institutions with exposure should take notice of a recent decision of the Russian Supreme Commercial Court that has effectively ended the enforceability of standard arbitration clauses, in contracts with Russian companies. This ruling means that aggrieved foreign companies are left to the mercy of a corrupt Russian court system that often ignores the rule of law, and bows to governmental pressure, in handing down its rulings.

Most contracts entered into by foreign firms contain the Unilateral Option clause, which provides that all disputes between the parties are to be arbitrated elsewhere, or, at the sole option of the foreign firm, litigated in Russia. This provision has had the effect of protecting foreign companies in Russia.

The ruling of the Court, in the RTC/Sony case, held that an arbitration clause, in a contract, which grants one party a unilateral option to litigate, is invalid, because it gives one party an unfair advantage. 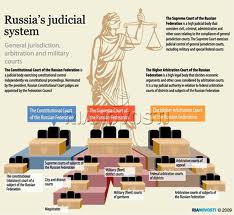 Frankly, to borrow a phrase,  Russian justice is to justice as military music is to music. In other words, it often ends with a ruling for the Russian party, even when it is contrary to the rule of law. Therefore, it is suggested that you raise Country Rick for Russia at this time. Legal disputes can no longer rely upon a foreign (read: objective and honest) court for justice.
Posted by Kenneth Rijock at Thursday, December 06, 2012