The Republic of Panama, newly admitted into the Kimberly Process Certification Scheme*, has announced it intention to open a new Panama Diamond Exchange, to facilitate the development of Panama as an international hub for diamond trading. The Exchange, which will reportedly be granted tax-free status, is intended to be the primary diamond gateway into, and out of, Latin America. it has already been granted membership in the global federation of diamond bourses.

Financial crime analysts, who are fully aware that Panama is a favoured destination for the conversion of illicit cash into diamonds, fear that this new centre will draw more than its share of the large number of active Latin American money launderers known to ply their dark trade in the Republic. The question is: will the Government of Panama take steps to keep the new diamond centre from becoming a magnet for dirty money being laundered ? 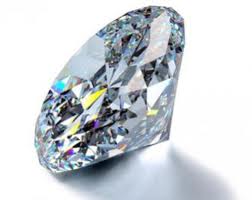 At present, unlike in the United States, Panama does not require precious gem dealers from maintaining an effective compliance programme. It also imposes no restrictions on the entry of diamonds, when  brought in by travelers bound for the Free Trade Zone [Zona Libre]. Will the floodgates open, and dirty money flock to the Exchange ? We cannot say, but we hope and trust that Panamanian regulators step up, and exercise adequate supervision and enforcement. 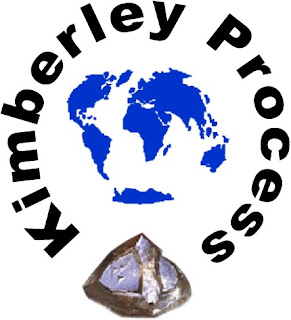