ARE GIBRALTAR TENSIONS A CAUSE FOR CONCERN ? 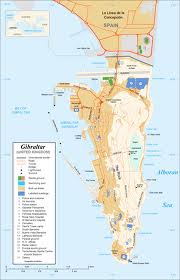 Incursions, by Spanish warships, into British Gibraltar territorial waters, have increased tensions between the Uk and Spain of late. Spain claims that it is enforcing EU directives on environmental management of European nature sites located in Gibraltar's waters, which it disputes.

The UK has stated that it in compliance with European environmental directives, and it has sent British warships to patrol the waters surrounding Gibraltar. The new year marks the anniversary of the 1712 signing of the Treaty of Utrecht, whereby Gibraltar was ceded to the United Kingdom.

Spain's position on sovereignty is that it has never renounced its claims to Gibraltar. Compliance officers who are responsible for periodically reevaluating Country Risk on European territories would be well advised to follow Spanish actions regarding Gibraltar in 2013. 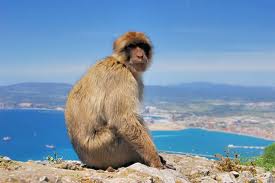