ALERT ON MOVEMENT OF HEDGE FUNDS TO MALTA 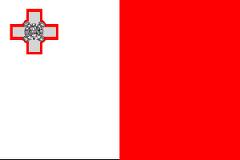 The migration of a large number of hedge funds to the Republic of Malta, since 2010, could result in an increase in Country Risk. Hedge funds domiciled in some European, and well as all the major Caribbean tax havens, have been moving to Malta. Others have not made the complete switch, but have chosen to move their back office operations, such as accounting and customer relations, to Malta.

Whilst much has been made of the transparency of this offshore financial centre, I fear that the wholesale relocation of hedge funds, far from their original Caribbean island headquarters, will attract additional illicit capital. Professional money launderers, operating for Western Hemisphere narcotics trafficking organisations, may decide that covert investments of their clients' "flight capital" will be that much harder for law enforcement to investigate, let alone uncover and interdict, now that they are more physically remote from the United States, in an independent European jurisdiction, where the additional delays in access to information may provide a critical advantage. 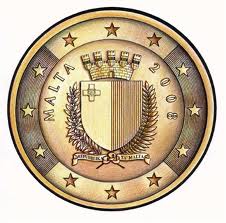 Given the extraordinary methods to which money launderers must go, to ensure success, when placing criminal proceeds in hedge funds, many will welcome the fact that the repository of their clients' well-placed dirty money has found a safer home. They may feel secure enough to artfully place additional client money in Malta-based hedge funds in the future.

Compliance officers charged with the calculation of Country Risk for Malta are advised to factor the additional risk of money laundering, through an increased number of Maltese-domiciled hedge funds, when deciding whether to raise it for the Republic of Malta for 2013. 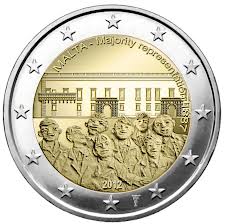