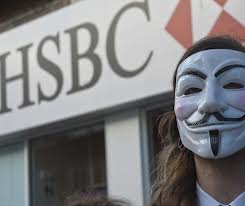 A multi-billion dollar fine against HSBC, coming soon from US regulators, for massive AML/CFT failures throughout all its subsidiaries, you say ? That's just the cost of doing business for the bank, my friends. When has any regulatory fine or penalty ever made a dent in the bottom line of a large global bank ? So long as regulators allow such chronic multinational violators to remain  in business, the directors will continue to hurl obscenities at US regulators and law enforcement, from behind the comfort of closed doors, with impunity. 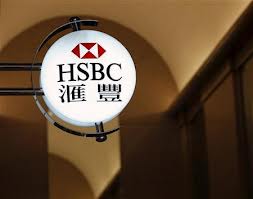 When will any of the compliance directors, and the senior bank officers, who allowed dirty money into the bank, for its high profitability, actually be charged with money laundering ? Am I missing something ? When was a Compliance Director at  a major bank, ever charged with anything in Federal Court ? It doesn't happen, and it will not happen, until and unless we target the guilty individuals, and not their place of employment. Is not the Iranian WMD threat sufficient motivation, Mr. prosecutor ? 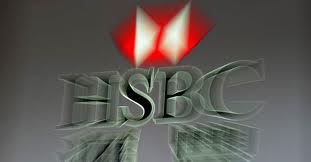 Only when bank staff actually begin to fear the twenty-year maximum penalty for money laundering, after seeing officers at other banks receive that long sentence, will there be deterrence. Oh, and send those bankers to higher level Federal Prisons, the ones populated with hardcore drug traffickers, like the ones that they knowingly banked, and wait for the word to get out.

Right now, senior bankers at HSBC, in their luxurious Private Banking offices, located somewhere outside of the United States, are laughing their heads off. Whether it is finally $1.8bn or $1.9bn, they will still be in business tomorrow, though if they are within the striking range of an Iranian ballistic missile, containing a nuclear warhead, whose illicit manufacture they helped finance, they might want to relocate.