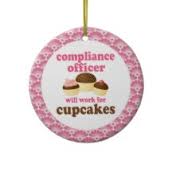 The ten years in Federal Prison, meted out this week, to Peter Madoff, the Chief Compliance Officer at Bernard L Madoff Securities, could represent the shape of things to come, for compliance officers who either facilitate, or allow to occur through inaction, criminal activities where they work. Whether the defendant, who extensively cooperated with the authorities, knew about the massive Ponzi scheme being perpetrated by his brother, or not, he did not get away with a light sentence.

The size of his sentence got my attention, because it may provide a clue how the Federal judiciary now regards compliance transgressions and sins. Remember well that, after Bernard Madoff received his 150 year sentence, in the aftermath other Federal Judges sentenced Allen Stanford, and other Ponzi schemers, to long sentences not previously seen in white-collar cases. Will convicted compliance officers now be looking at sentences much longer that the two to four years, which seemed to be the norm ? 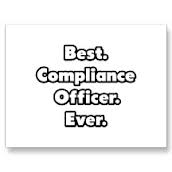 This is an important issue, because compliance officers whose decisions, are often trumped by senior management types, interested only in the profit picture, can be exposed to criminal prosecution, and who could easily become Collateral Damage, due to aggressive prosecution of banking misconduct. 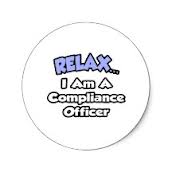 Will we now see increased sentences of compliance officers ? We cannot say for sure, but we will be watching. Let's see what the next convicted compliance officer gets at sentencing.
Posted by Kenneth Rijock at Monday, December 24, 2012