IS EVERY BLOODY EUROPEAN PEP HIDING MONEY IN THE TAX HAVENS ? 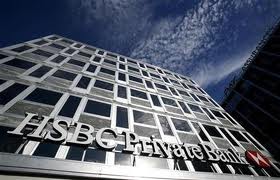 Just when you think you've seen it all, something new comes in to top it. France is buzzing about the disclosure that one of its top leaders (the Minister of the Budget) hid money from the taxman in UBS Geneva, but when he added an additional portfolio, he moved the money to UBS Singapore, using what was described as a complex method of offshore shell companies. Is there nobody in European government who pays their fair share of taxes ? Does the EU need to put up a fence around its frontier with Switzerland, and inspect selected individuals at control points, looking for bulk cash smugglers, as America does on its border with Mexico ? 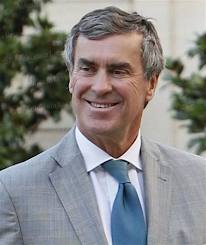 From now on, I recommend that compliance officers should be treating ALL Politically Exposed Persons (PEPs) as high risk, with no exceptions. Why, do you ask ? The apparent European PEP adherence to the tax evaders' credo, that "We don't pay taxes. Only the little people pay taxes*." 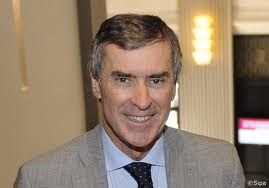 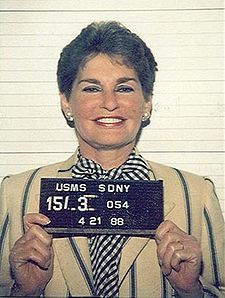