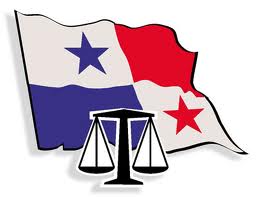 Banks in the Republic of Panama are advising foreign nationals who own corporations that their accounts are being closed. Though I assume that that the official reason is the overwhelming amount of information that will be required to be filed in the future, pursuant to FATCA, and the banks' exposure for failure to fully and completely comply, the net result will be an increase in nominee officers, directors, and yes, even shareholders in Panama. This will create problems for bank clients, compliance officers, and law enforcement agencies seeking to control financial crime.

Since a foreign national will not be able to maintain a corporate bank account in Panama in the near future, he or she will be forced to have their Panamanian legal counsel "nominate" local citizens to become the company officers and directors, and even execute a Power of Attorney on the stock of the company, if he wants to maintain accounts. Though this has been the method of choice for individuals of "colourful" backgrounds, now it will, I am afraid, become standard practice. Will some borderline and outright unethical attorneys steal their client's Panamanian assets, held in corporate name, especially real estate ? It has happened more often than you think. Giving up a Power of Attorney is dangerous in a country with a corrupt judiciary, where a court can rule against you, irrespective of the state of the law on the issues, and where a case can linger for years, without a ruling being made, due to bribes and other direct and indirect favours bestowed upon the judges, at all levels.

Also, Due Diligence enquiries and law enforcement investigations will all become more difficult, because hereafter, thanks to FATCA, ALL of the Panamanian corporations will be managed, and owned, by front men, making the identification of beneficial owners much more difficult. Look for increased difficulty in ascertaining who owns what. 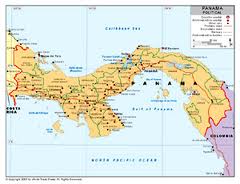