PANAMA LOOKS INTO ITS BANKS 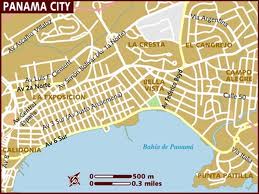 Reliable reports from the Republic of Panama indicate that the government is examining licensed Panama City financial institutions anew, with an eye to cleaning up any issues that its investigation uncovers. Whilst details are not available, it is anticipated that some of these problems will be identified, and dealt with by regulatory agencies, its able Attorney General, and its law enforcement agencies:

(1) Money laundering of narcotics and other criminal profits. Since tough Mexican laws have made it extremely difficult for narco-traffickers to deposit US Dollars into Mexican banks and Casas de Cambio,  US Dollars have been flowing into Panamanian banks, courtesy southbound bulk cash smugglers. Other funds come north from Colombia, uninterrupted by the authorities, and are deposited. 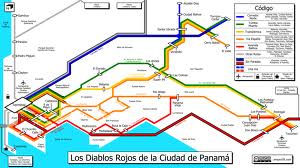 (2) Flight capital of dubious origin, arriving by private plane, from Venezuela. Whilst some of the money represents bribe and kickback "income," other shipments, which are promptly accepted at Panama's dirtiest banks, are drug trafficking proceeds, and the obscenely excessive charges, added by
the Bolivarian Elite, to government contracts they hold, by virtue of their cosy relationship with President Hugo Chavez.

(3) Hezbollah drug profits, being repatriated to Beirut, in support of the activities of that designated global terrorist organisation, They are being moved through at least three local Panama City banks.

Will Panama's Attorney General, and its regulators, shut down these operations ?
Posted by Kenneth Rijock at Monday, December 24, 2012