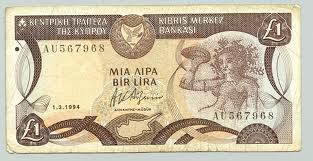 The President of Cyprus, in announcing that the European Union has put off, until January at the earliest, any plans to commit to a financial bailout for his country, complained that that the reasons for the delay were unproven allegations of money laundering in Cyprus.  A major German magazine, with widespread circulation in Europe, recently reported that a German law enforcement agency stated that there was €20bn of Russian money on deposit in Cyprus. 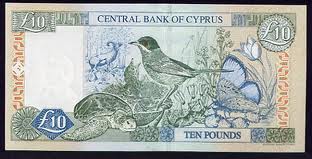 If true, it would probably be the first time that the EU has apparently based a major decision, with respect to a member nation, on unofficial grounds that rampant money laundering is ignored, and government gatekeepers are ineffective at best. The maintenance of a money laundering-friendly environment is incompatible with EU membership, in my humble opinion. Perhaps the Russian clients banking there might wish to loan a few billion to the Republic of Cyprus, to balance its budget. 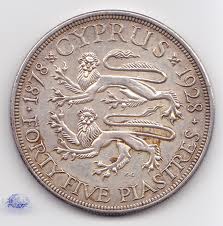